Took me forever to find the key switches

I've seen the video tutorials that discuss the key switches in the libraries. I never saw them in mine and assumed my libraries didn't have it. After digging around further I saw that you have to drag the key switch range button to... basically make it visible.

Did anyone else come across this? I'm just surprised. I've been able to use this feature for month but frankly finding it was unclear. I had to drag the key range slider a few times to right before the red key switches appeared. 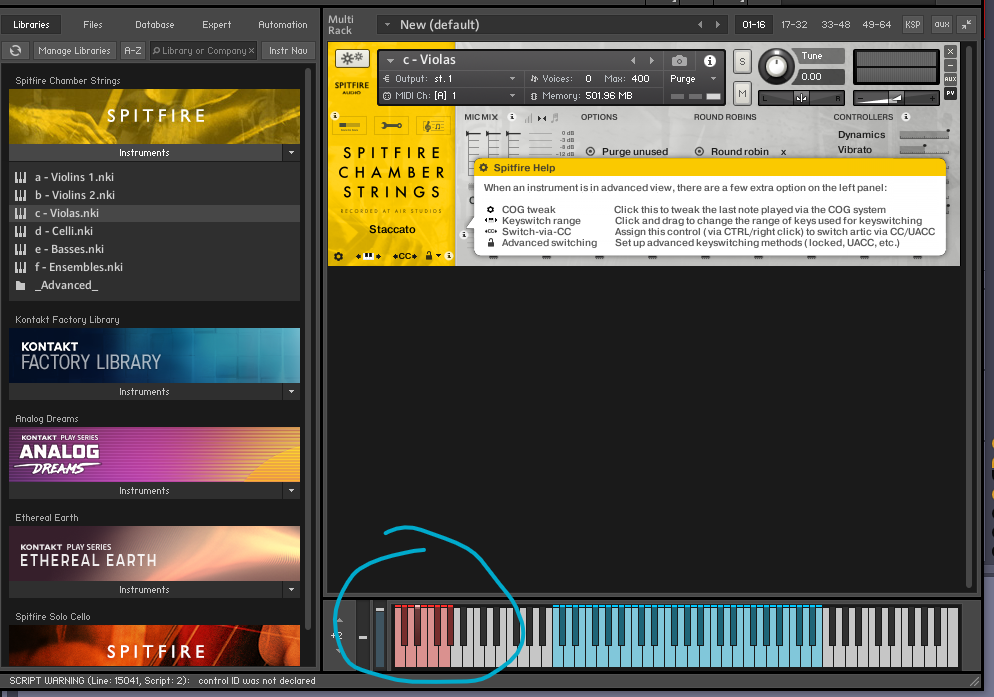