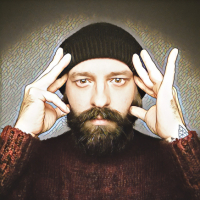 After much internal debate, I have decided to share one of my songs with this forum with the hopes of getting some constructive feedback.

I have used several Spitfire libraries including Stratus, BBC SO Pro, Symphonic Motions, Abbey Road and Earth DNA plus others, to create a composition that would sit in the 'Classical Crossover' genre.

Thank you for listening!