What did you learn when working on your score - or afterwards? 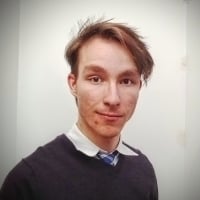 For me - I wish I'd left more time to work on the mix and the audio ducking. My music sounded balanced in my headphones, but is too quiet on every other device I use. I hadn't realized that was a potential issue.