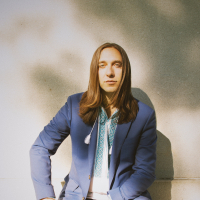 March 23 in Other Spitfire Audio Products

I thought it could be interesting to list which spitfire products you own, and then have other group members or people from spitfire suggest one library your sound palette could use or could be lacking.

I'm thinking of adding one more library to my arsenal. At the moment I own:

Abbey Road one (and the two extensions)

All originals & the majority of the SA Recording collection minus acoustic shadows I think...

...am I set? Do I have a sample addiction? Or is there a Spitfire Library that could add some serious flavor to this collection?

I also own a few third party libraries (just for reference)

4 of the Junkie XL Brass horns