How do you release your music? 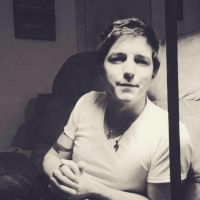 I'm curious how you all release your music? Specifically, when you're creating your own personal music, not something for a gig.

The method I've used for other projects in the past is a full album Bandcamp release and a single on Spotify, followed by a Spotify release a week or two later.

Are there other methods that you've had success with?