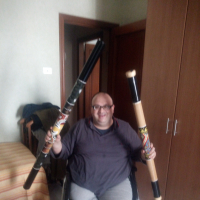 a greeting to the whole spitfire community, I wanted to ask when it is possible to have the native vst version of the spitfire audio application to be able to take advantage of the same operating modes that exist on the windows and Mac osx operating systems? thanks and best regards from Naples (Italy)