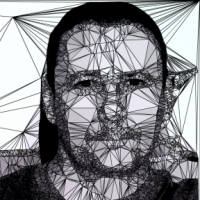 Hi All, just reaching out on a technical issue with Albion Neo (just purchased and downloaded last night)

Kontakt is throwing a loading issue for a lost IR, however I can load by browsing for it, I will post screen a screen shot later, this affects loading with Kontakt and of course Komplet Kontrol.

Anyone else having this issue or similar, is there an easy fix, I’m not totally savvy about Kontakt’s library repair features.