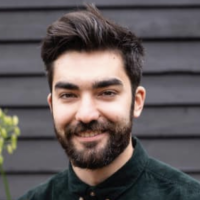 An update is now available for Core and Pro users which patches the issue where the Transpose feature did not work in 1.2.0. Further updates to follow.

Please note that the role out to Discover user will take a longer period of time. You should expect the update within the next 2 weeks.

If you encounter any issues with the update, please reach out to our support team directly at spitfireaudio.com/support