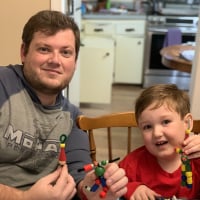 May 2 edited May 18 in Artist Libraries

This has had me thinking the past few months. I know Spitfire has the BBC Orchestra, but BBCSO definitely feels like it's more of a broad brush, check all the boxes type of library. Fantastic library and versatile, but not solely focused on film. With Spitfire's partnership with Abbey Road, this made me wonder - will Spitfire release a library based on the famous LSO? What are your guys' thoughts on that? Would you like for them to do that? I personally think it would be AMAZING to see a Spitfire Audio LSO library that was part of the Abbey Road collection!