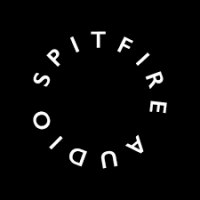 Random Acts of Kindness is back!

This year, we will be giving away libraries throughout the Winter Sale to randomly-picked members of our community. You can also win libraries by sharing your compositions with us in this thread, and we’ll be picking our favourites!

How else can I get involved?

*Due to the volume of prize winners, we expect to fulfill prize orders by January 12th, 2023, please do not use our live chat to enquire about the status of your prize* 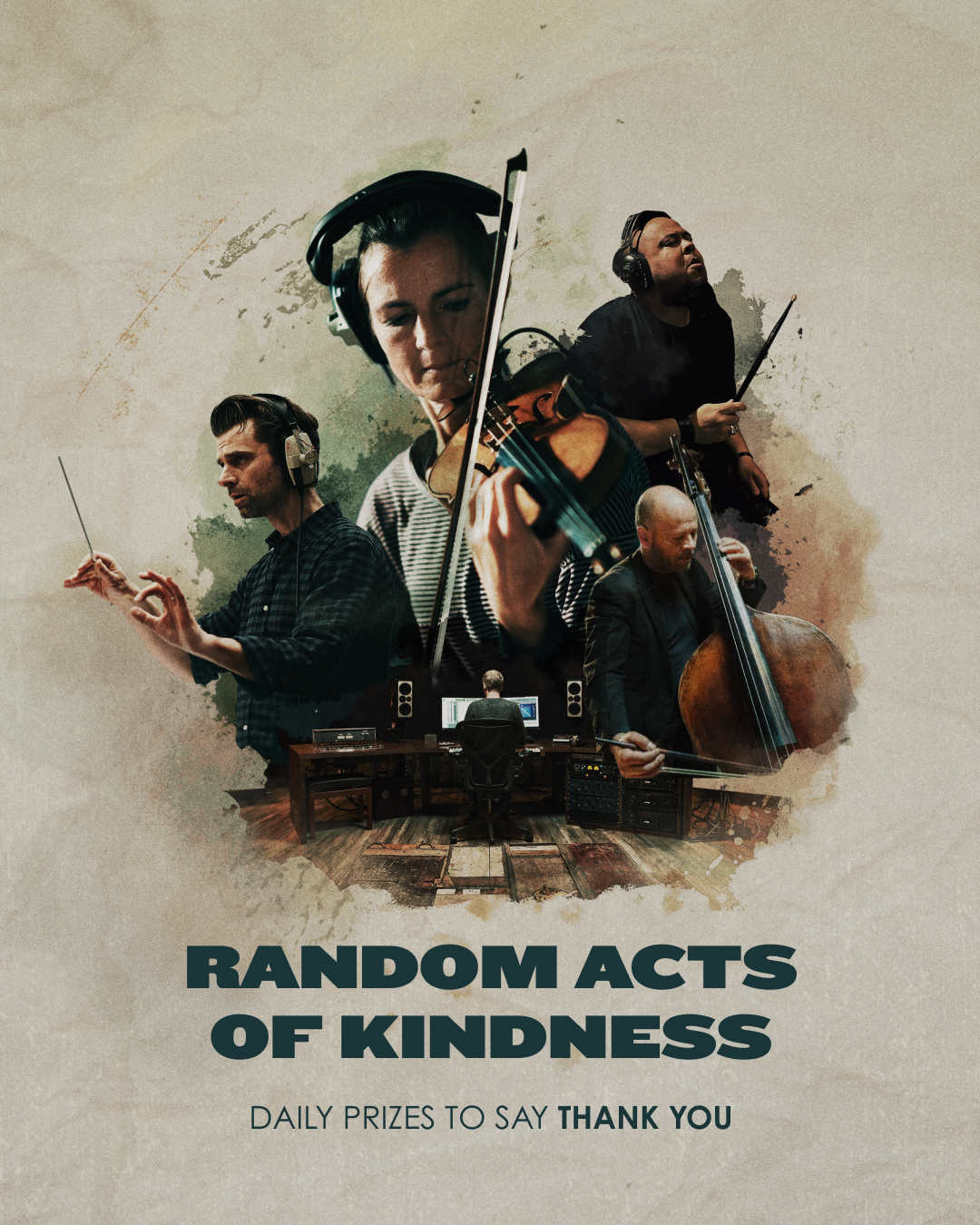