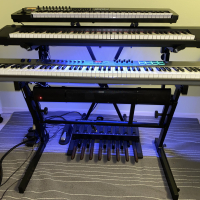 Posted this on discussions.apple.com; thought I'd repost here in case it was useful to anyone.

Okay, this was... weird; has been bugging me the last 2 days straight, tried older versions of Logic from backup, rebooted under Big Sur with an even older version - nothing seemed to work... until this. Thought I'd share in case anyone else encountered this to save time.

I've been working with Logic Pro for over a year now (technically about 15 years, but got distracted and stopped back in 2007 shortly after starting, lol). When mixing/balancing, I'm used to seeing the Peak Level meters in the Mixer window show peaks over 0db like this: 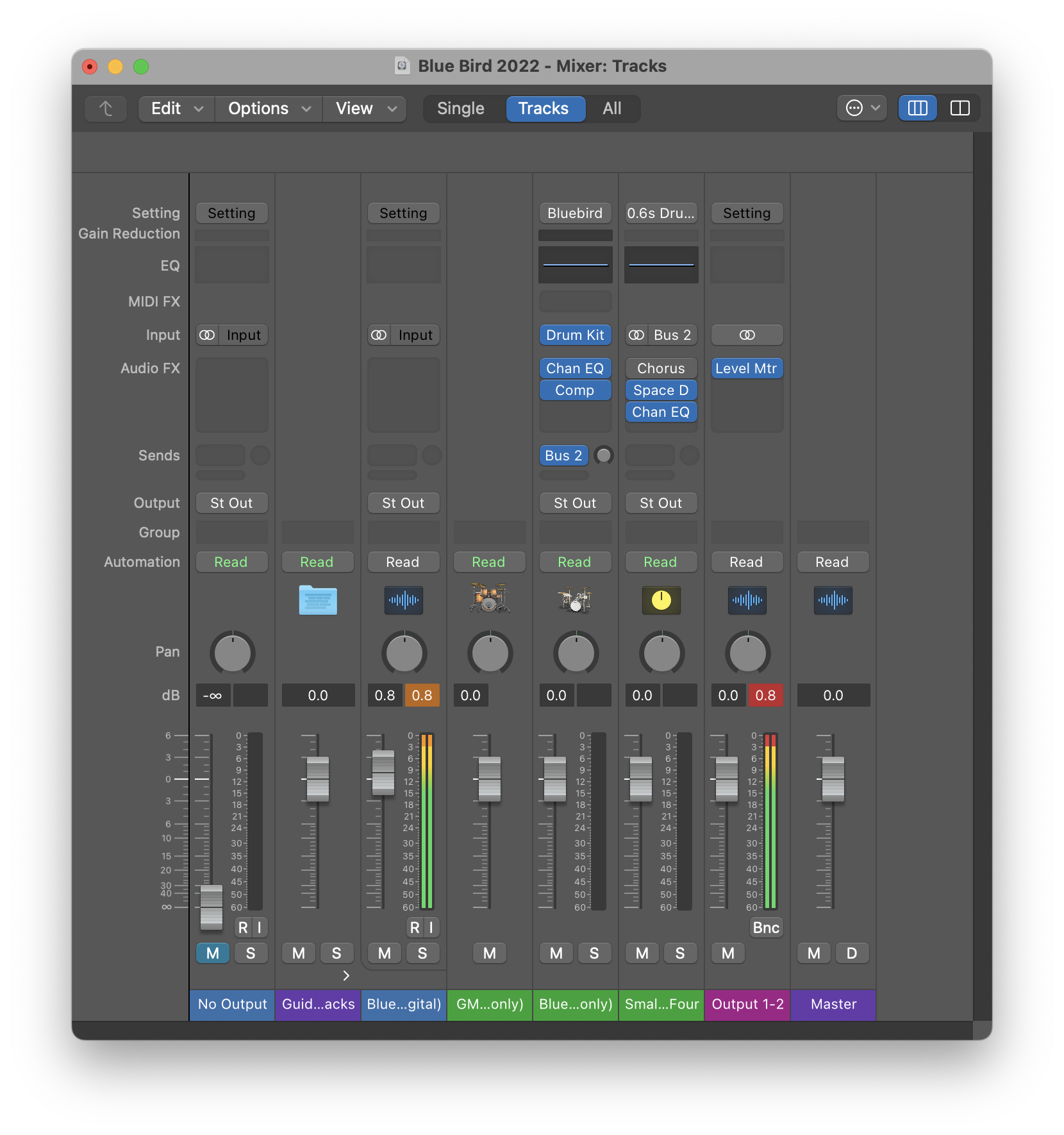 Was seeing this even as recently as this past Thu 9-1-2022 as I was finishing a project. Started a new project yesterday, and... started seeing this instead: 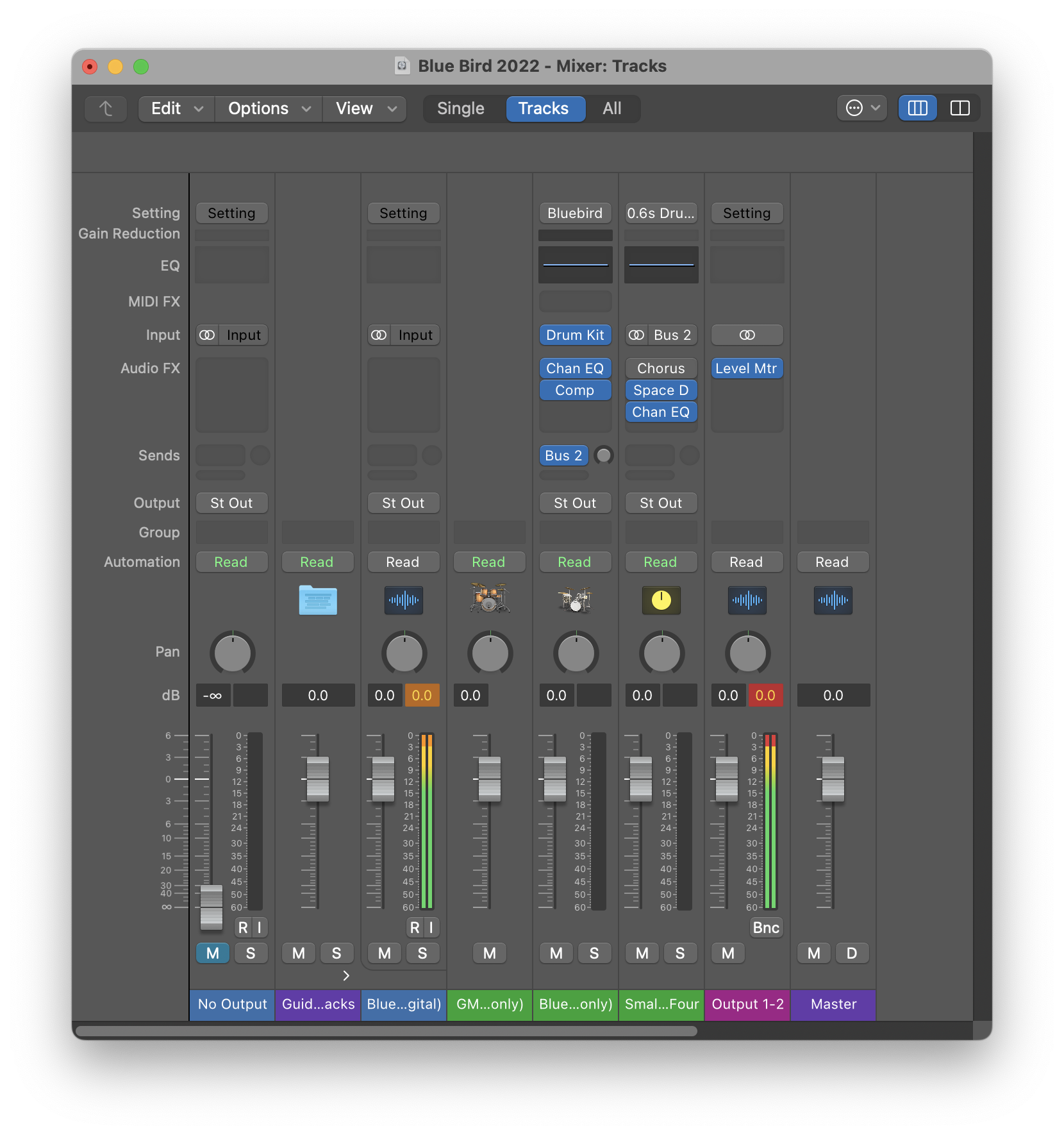 Now, someone might look at the second image and think that the peaks were *exactly* 0.0db and I just happened to catch it at that time. But both were screenshot at about the same point in the project, after having played back most of the track from the start, and without having made any changes to the project.

The difference? After coming close to giving up and resigning myself to never having details over 0.0db again, I started playing with the Output 1-2 level to see if I could *force* it over 0.0db - and it did. o_O Brought it back down to 0.0db, restarted the track from the beginning... and now it's behaving normally again, just like it always has.

Not sure what the cause was, just glad it's back to normal.