What products should a newbie buy first? 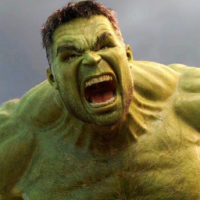 What set of products would you recommend to a newbie film score composer to start with, for a total budget of £1000?