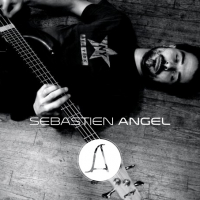 I hope you're having a fantastic day despite all the bad news around the world.

To cheer you up, I have this recent post I made on YouTube, talking about a man who lost his Loved One on his wedding day, went to the underworld to bring her back and then lost her for eternity just because he couldn't get his eyes off of her.

Please, don't hesitate to share your thoughts about it ; I've been working on it for a while and think it's OK but I still feel it could be (really) better.

Thanks for reading, have a great day, stay safe and look at your love one(s) ; they're beyond beautiful and so do you (I feel so emotional right now ;)