Tempo changes and how to match the grid to MIDI notes 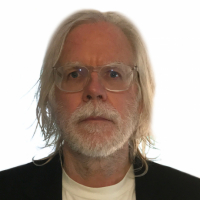 January 14 in Composition and Production

I am used to making "grid based" music at a specific BPM. Now I am getting into scoring where the tempo is much more fluid. So, I simply play MIDI into my DAW (Ableton), ignoring the BPM and grid.

So I end up with music that sounds fine, with cues in the right places in the video, but the MIDI is not on grid, and so among other things, I cannot quantize MIDI to the grid if I want to.

There must be a way to match the grid/tempo to the MIDI notes in an area of the score? So far, cannot figure out how to do that in Ableton. Do others here run into this, and if so how do you deal with it?