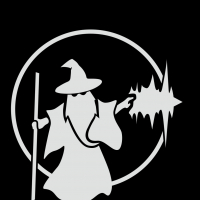 I've been using Logic's articulation sets for a few years and they are pretty awesome but I keep having a glitch pop up where It will randomly start switching a note late. I've had this happen with NI, Spitfire Kontakt, and Spitfire player-based instruments.

It doesn't follow the midi clip as if I have two identical channels and let’s say I have two instances of the same instrument open with the same plug loaded it might only happen on one of them. After one channel experiences, this glitch deleting the plug-in will fix the issue but re-loading the patch within the plug-in will not.

Turning the articulation set off and back on has no effect

Does anybody have any ideas about what might cause this?