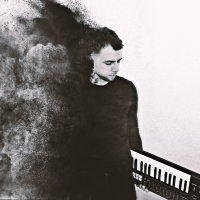 I haven't used Spitfire manager for a while, but wanted to brush off some dust and update missing freebies. After updating the manager itself, 6 packs were available to download. Did all of them, but after the process, they are still listed as NOT INSTALLED. 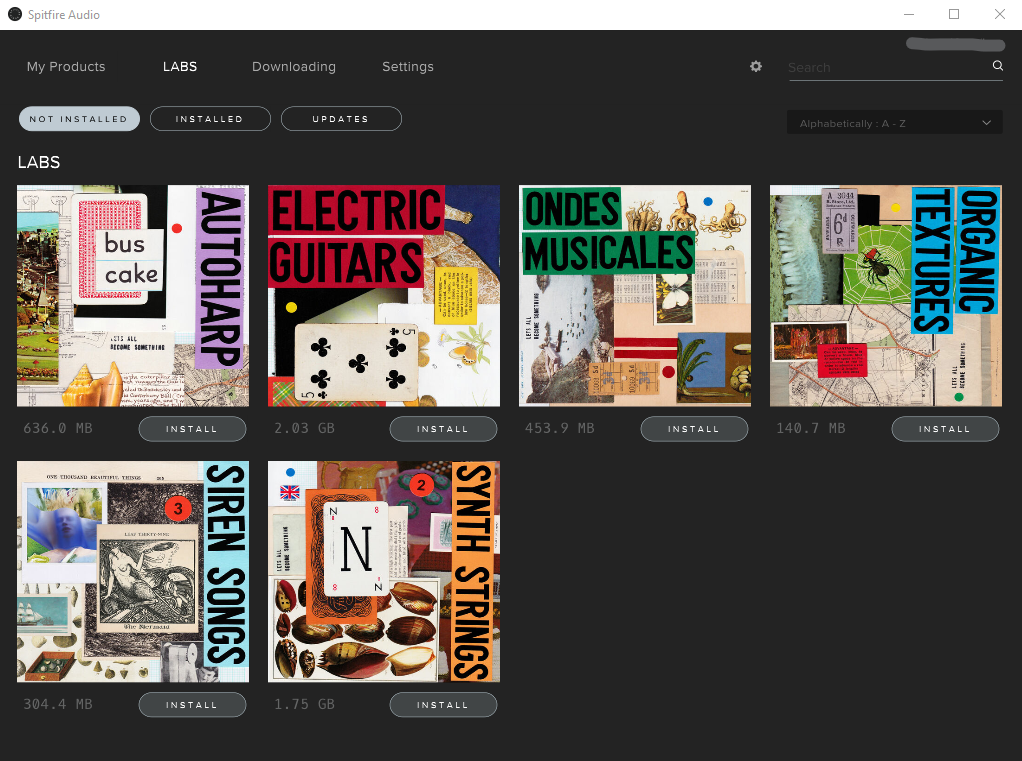 Weirdly enough, there are multiple .lm files left in the download directory - never happened before since every pack is automatically named and nicely stored in \Samples\ folder. 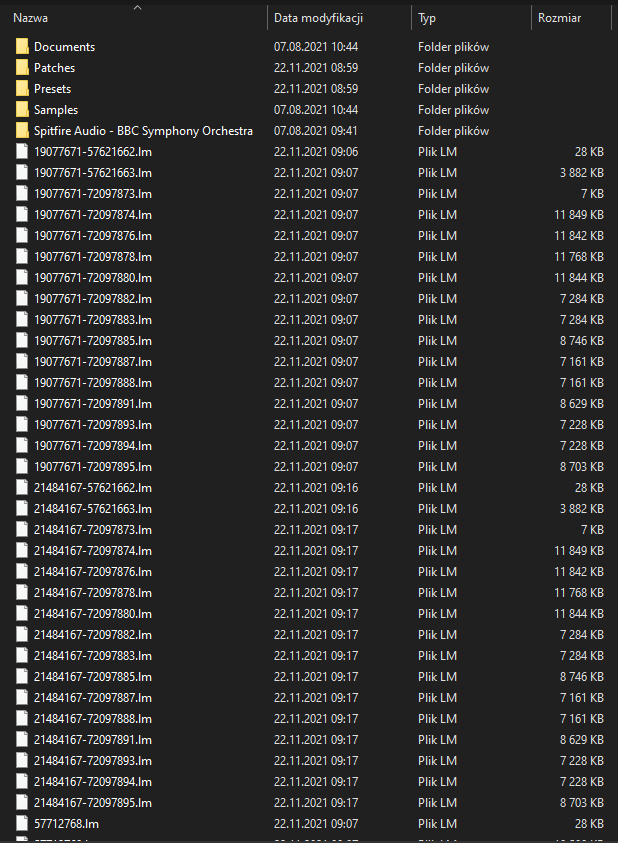 Already tried refreshing the sample manager in the settings, using Repair/Locate on packs also doesn't change anything. Weirdly enough (2), I've already had two of those packs downloaded in August, but somehow they appear as not installed. 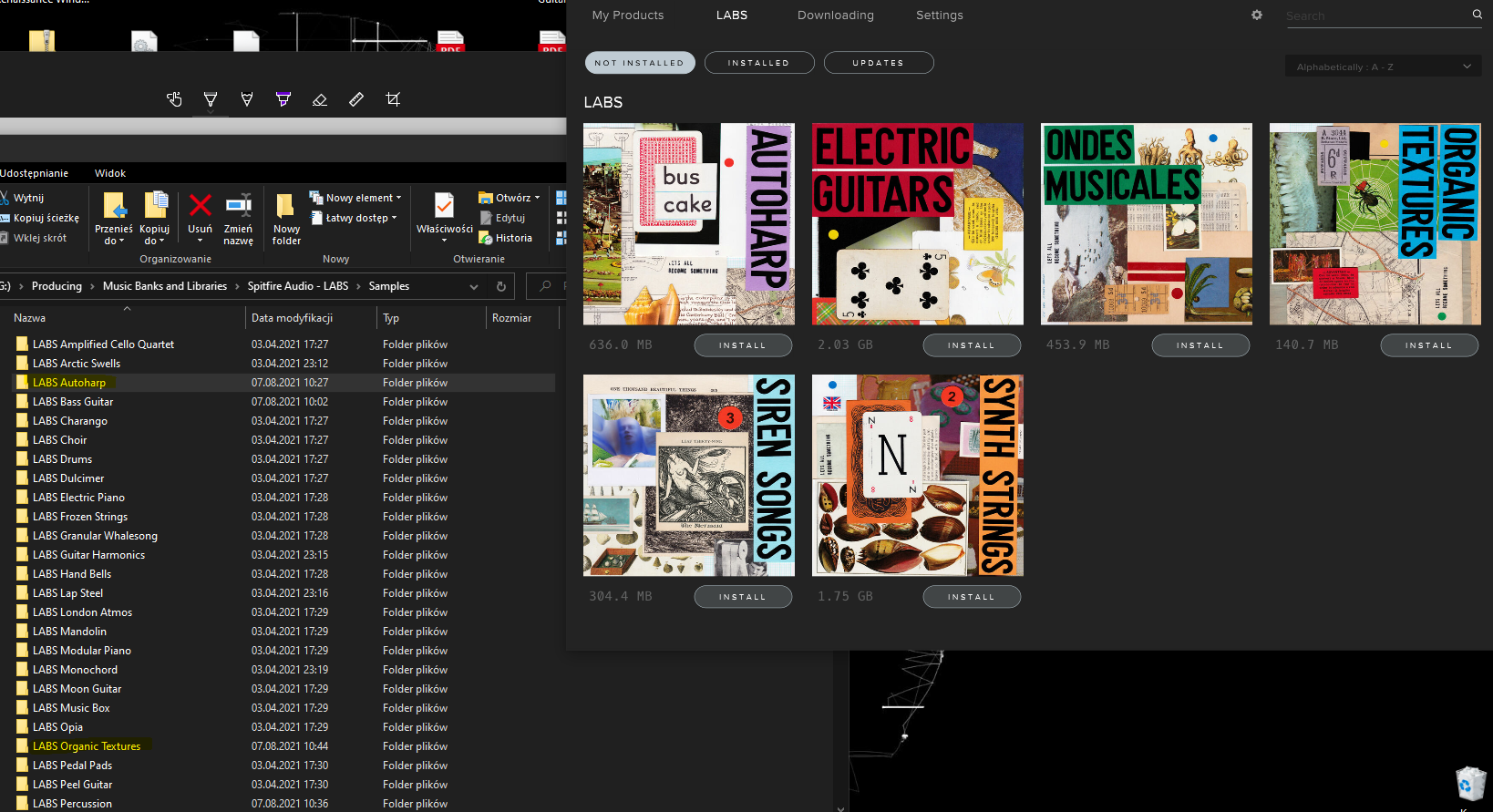 I'd be grateful for help :)